Thank you for visiting our new website! Please bear with us as the MMM team continues to fix everything up ◝(๑꒪່౪̮꒪່๑)◜ - In the meantime, if you would like to check on your account please contact us at: support@mascotmix.com -

Your cart is currently empty.

Be an MMM insider!

Get access to EXTRA SPECIAL BONUSES, giveaways, bad news, and incredibly infrequent updates on our progress throughout the month!

We are Mascot Monthly Mix (MMM), a small team based in Tokyo! Our goal is to give you a fun, unique Japanese experience, by helping Japanese mascots and their localities to introduce themselves! 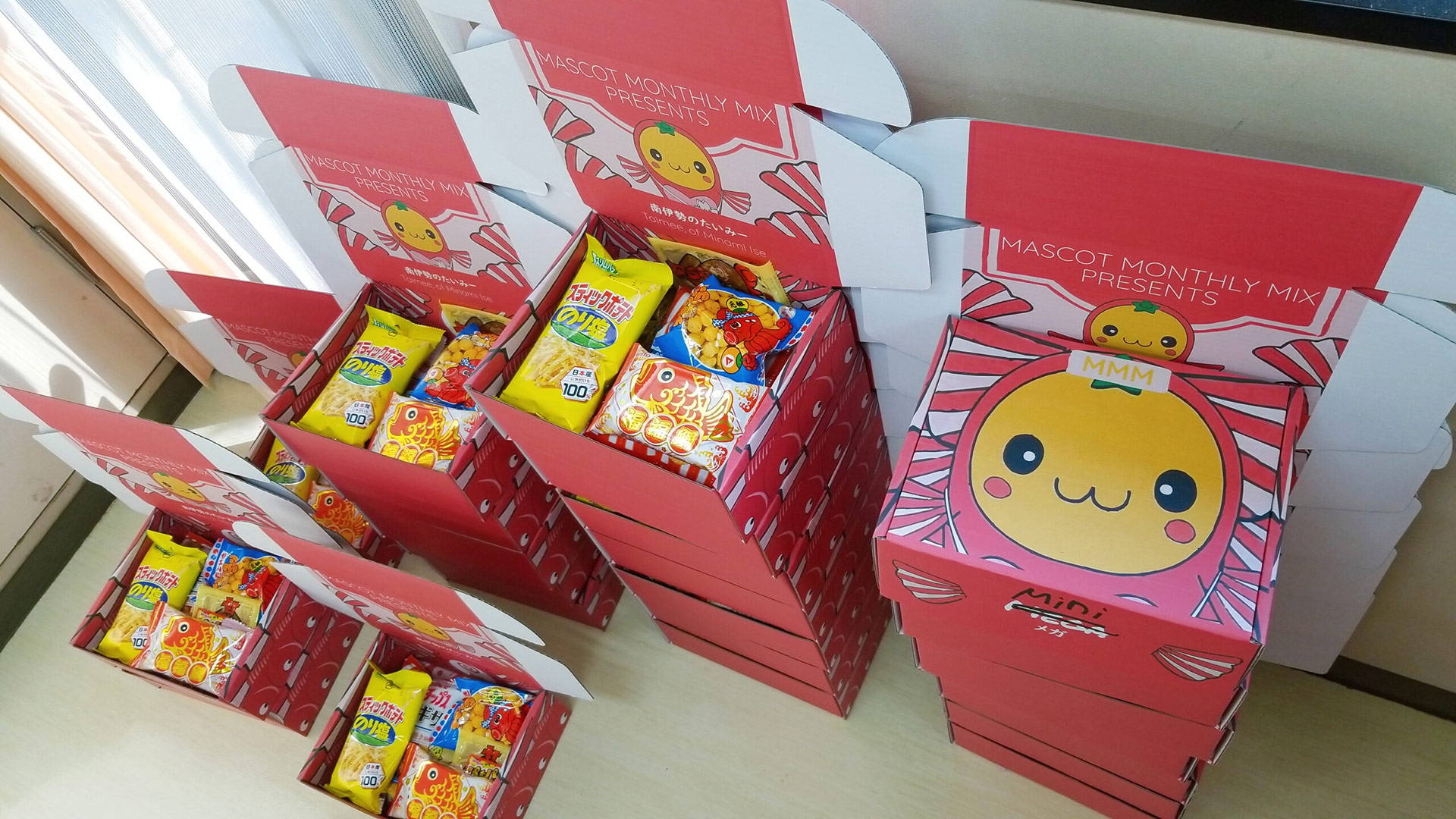 Our story begins in the Sengoku Period of Japan, when a village of desperate farmers hire a group of masterless samurai to protect them from bandits. No wait, that's a different story! The story of how Mascot Monthly Mix came to be wasn't written and directed by legendary filmmaker Kurosawa Akira, but thankfully it involves a lot less bloodshed! Pretty much no bloodshed at all!

The idea for Mascot Monthly Mix began in 2018, when a few members of what would later become our MMM team came upon a small village in Fukushima Prefecture. It was unlike any place we had ever come across, because in this village surrounded by mountains there were more onsens (hotspring baths) than houses... 13 onsens to be exact! This village had been a popular destination in Japan's Showa Era, but by now all its young people had left for the cities, and after the Great East Japan earthquake and tsunami, visitors had stop coming to the place almost entirely. Posted all throughout the area were signs with the cheerful local mascot, encouraging folks to stop by and try out the onsens and proclaiming the town "radiation free" (despite the place being on the other side of the prefecture from the disaster site!). In this little village we where we stayed less than a day, we were treated to so many unique local experiences that our hearts were overflowing by the end! 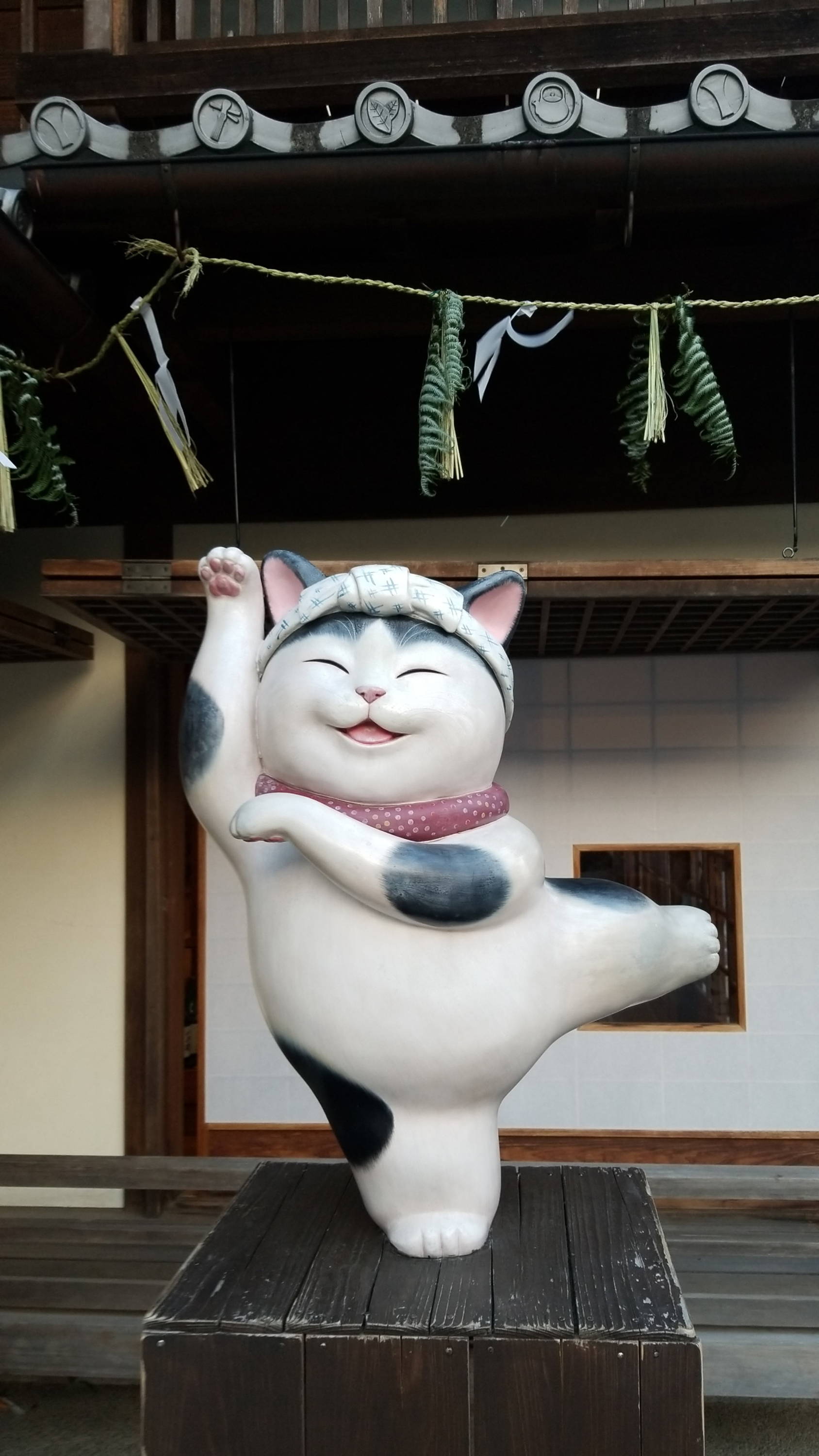 This experience above all others inspired us to start Mascot Monthly Mix (MMM). Our dream is to share the kinds of unique Japanese experiences that can only be found while wandering through Japan, and who better to help us than a local... mascot! Mascots are the hopes and beliefs of an area, given cute and quirky form!

At MMM, we believe that by introducing the world to mascots and their localities, we can make the world a better place for everyone! 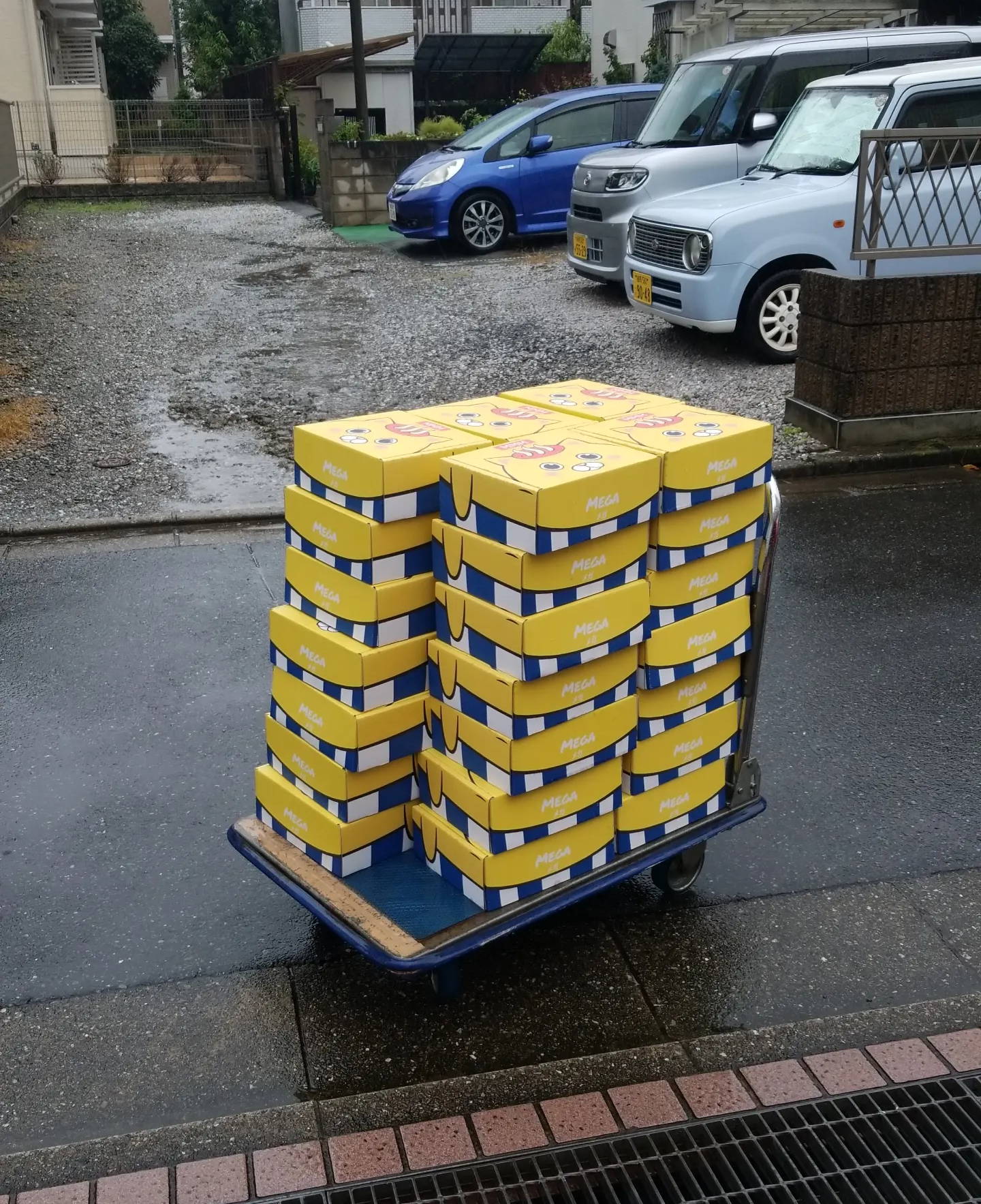 Get access to EXTRA SPECIAL BONUSES, giveaways, bad news, and incredibly infrequent updates on our progress throughout the month!